To share your memory on the wall of Helen Clever, sign in using one of the following options:

Provide comfort for the family of Helen Clever with a meaningful gesture of sympathy.

Born September 16, 1925 in Carlisle, PA, she was a daughter of the late Hillary F. and Avis Alice Mowen Mayhugh. Read More
Helen “GG” Mayhugh Hurley Clever, 94, went to be with the Lord on Sunday April 12, 2020 with family by her side.

Born September 16, 1925 in Carlisle, PA, she was a daughter of the late Hillary F. and Avis Alice Mowen Mayhugh.

Helen worked as a seamstress for Sagner’s, Pete Dale, and Hy Green clothing companies. Helen married Paul A. Hurley and later married David C. Clever. Her favorite activity was played Bingo and spending time with her grandchildren. Helen attended the Greencastle Church of God with her family. She will be greatly missed by family and friends.

A memorial service for Helen will be scheduled at the convenience of family.
Read Less

To send flowers to the family or plant a tree in memory of Helen M. Clever, please visit our Heartfelt Sympathies Store.

Receive notifications about information and event scheduling for Helen

There are no events scheduled. You can still show your support by sending flowers directly to the family, or planting a memorial tree in memory of Helen M. Clever.
Visit the Heartfelt Sympathies Store

We encourage you to share your most beloved memories of Helen here, so that the family and other loved ones can always see it. You can upload cherished photographs, or share your favorite stories, and can even comment on those shared by others.

Posted Apr 14, 2020 at 10:53am
Grandma Thanks for the wonderful memories. I was hoping to get there to fish this year and bring you a Turkey sub. RIP you will be loved and missed until we meet again. Go drive your red convertible in heaven as fast as you can . Randy E. Martin
Comment Share
Share via:
PH

Posted Apr 14, 2020 at 10:01am
While my heart is broken Mom I just want you to know you were the best mom ever. Missing you more everyday. Tell all our loved ones that we miss them and we will all be together someday soon. I’ll always remember the good times and keep them in my heart forever. I miss our calls about your nurses and CNA’s from Manor Care that you loved dearly. But especially the memories of times with family and the smiles when you were with us. Rest peacefully and enjoy all the beauty there. I will live you and miss you but my heart is full of good memories. Your loving daughter Paula 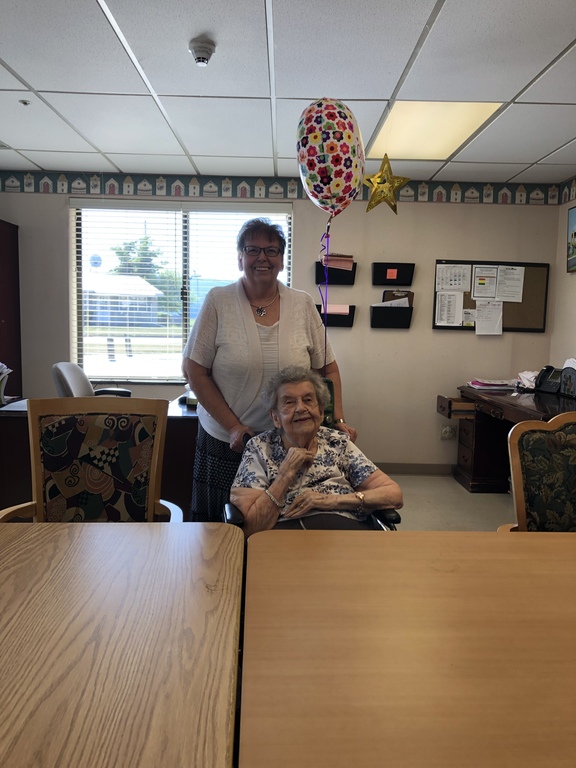 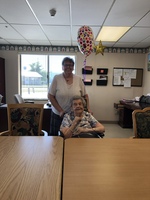